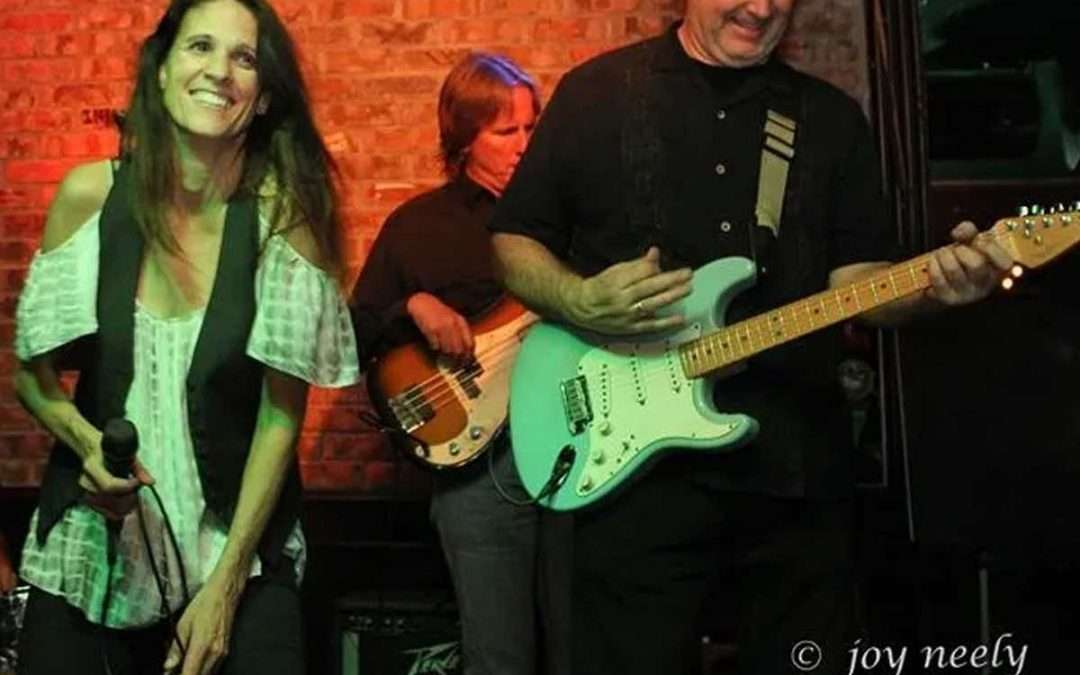 With 27 years and 16 albums, Kelly’s Lot is again presenting their music in an acoustic format. With shows near home and out on the road, Kelly and Perry, the DUO behind the band, will include other members of the band and special guests to present their new album.

An acoustic, classic and traditional Blues release, ‘Where and When’ features original songs by Kelly and Perry and covers by Howlin’ Wolf, Ma Rainey, Lovie Austin and Robert Johnson. It has been well received and the plans to present the album internationally is in the works for 2022.

Kelly’s Lot has a new song, ‘Foolish Try’ on the soundtrack of the film ‘Ghostbusters:Afterlife’

“Do yourself a big favor, pour a nice glass of wine, beer or whiskey (water is also allowed!), and play this album with a candle lit and the headphones on.” – BluesSpotting Magazine