Namba welcomes Ventura’s own Jon Gindick for an evening of Bluesy-Jazzy Originals and Covers! 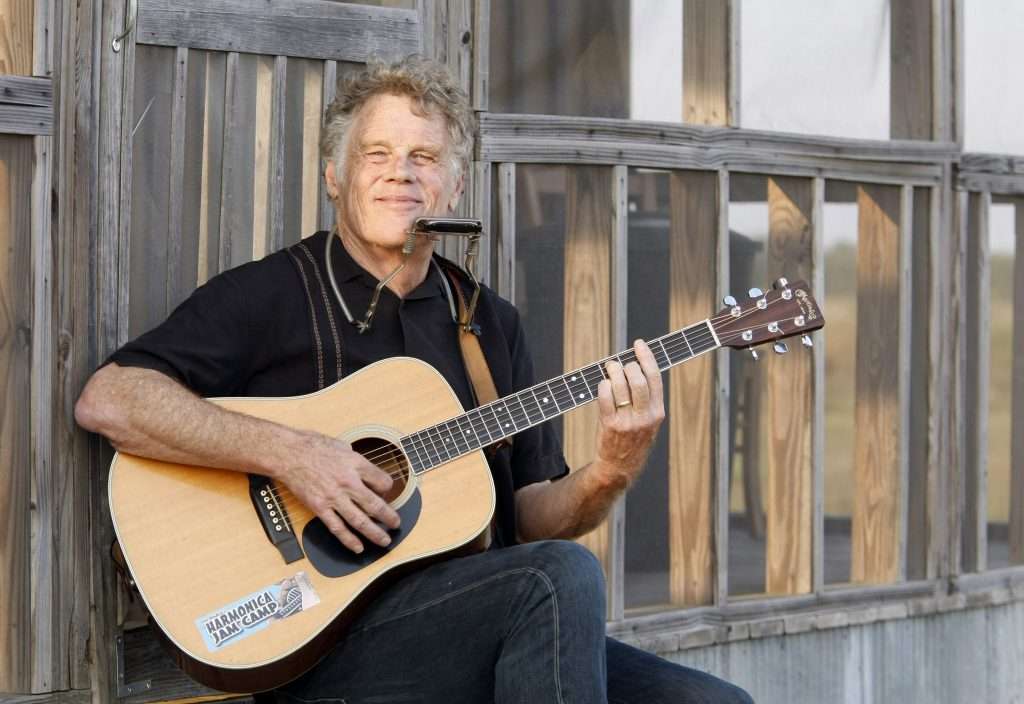 Jon Gindick has long been known as one of the most exciting harmonica players and teachers on the international scene. His books on playing blues harmonica have sold over a million copies and have inspired tens of thousands to play the harmonica. His Mississippi Delta Blues Harmonica Jam Camps held several times a year in Clarksdale, Mississippi and Ventura, California are world-famous. His act as a single playing harmonica & guitar and singing his songs has opened festivals, and earned standing ovations.

“Jon Gindick is a virtuoso harp player with beautiful tone and an ability to weave intoxicating melodics around the songs. His voice is a delightful surprise, with some of the wry humor and rough edges of a Delbert McClinton. ”                              — Blues Blast Magazine