Charlie Baker has that classic rock flare ala Neil Young, Eagles or Tom Petty we connect with and know all the lyrics to. Charlie’s voice is remarkable and perfectly suited for an acoustic, solo tribute to Neil Young. 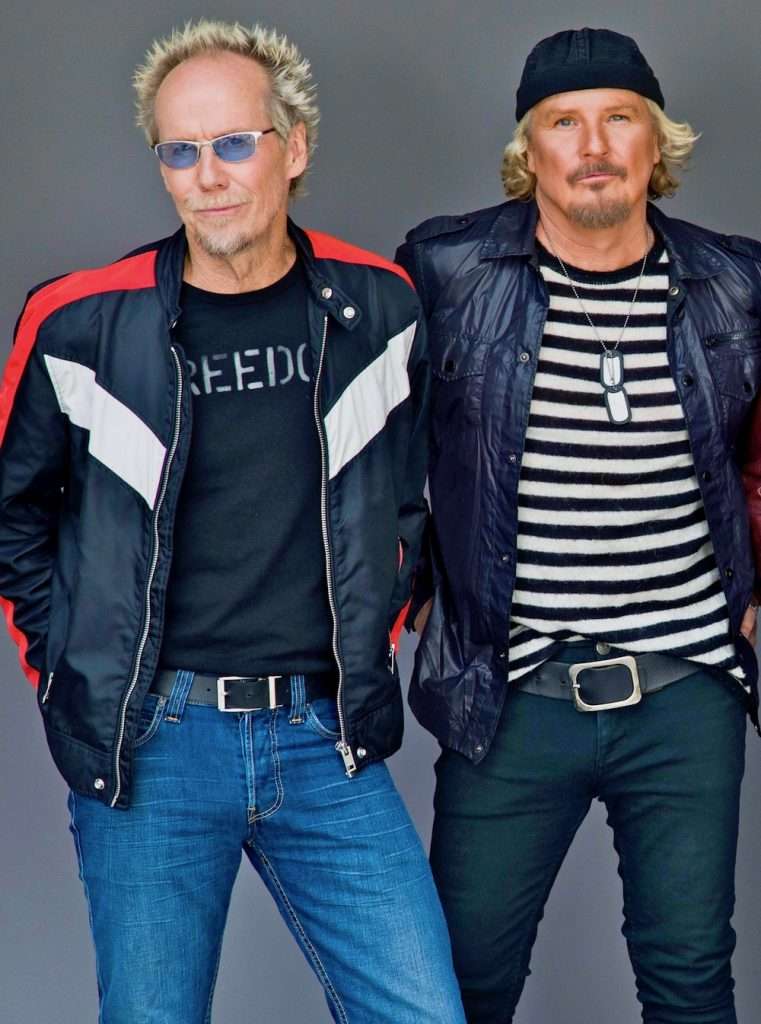 Mark & Michael Lennon are two members of the band “Venice” they have performed and/or recorded with some of the biggest names in the music industry, including Bruce Springsteen, Michael Jackson, David Crosby, Stevie Nicks, Bon Jovi, Jackson Browne, Brian Wilson, Cher, Don Henley, Elton John, Michael McDonald, Phil Collins, Ozzy Osborne, Billy Idol, Rick Springfield, America, Heart, and the list goes on. The Lennons spent most of 2010-2013 as backing vocalists performing in over 250 shows on the record-breaking worldwide arena and stadium tour of “Roger Waters’ The Wall” (Pink Floyd). Venice was invited to join such artists as Bruce Springsteen, Bonnie Raitt, Don Henley, Ben Harper and Lyle Lovett in contributing a track to the 2014 compilation album, Looking Into You: A Tribute To Jackson Browne.

Michael on guitar/vocal and Mark on lead vocal, the duo will feature songs from the current Venice album “Jacaranda Street”

The Venice hybrid of folk/rock/soul is relevant, alive and still growing, with many fans worldwide considering them the torchbearers of the Southern California sound. With Jacaranda Street, they have raised the bar yet again with a beautifully conceived and executed artistic step along that California road. Roll down the window and feel the breeze.