Delta by the Beach

“Delta by the Beach” is NAMBA’S tribute to Mississippi Delta music, imported to our fair shores by longtime NAMBA collaborator Doc Ventura for your listening pleasure.

In collaboration with the Ventura Film Society, we will also be screening “TRUE DELTA”, an award-winning short documentary by Lee Quinby & Daniel Cowen that brilliantly explores the Clarksdale, Mississippi roots of this uniquely American musical form.

Doc Ventura is a busy Ventura-based musician who sings and plays Blues, Roots and Americana music. Born in Mississippi and raised on the South Side of Chicago, he’s been inspired by Doc Watson and other fingerstyle players like Leo Kottke and Martin Simpson. Doc was lured into the Blues from an early age and has had the honor of meeting Blues legends like Howlin’ Wolf, Muddy Waters, B.B. King. Improvisation and spontaneity are a large part of Doc’s appeal. 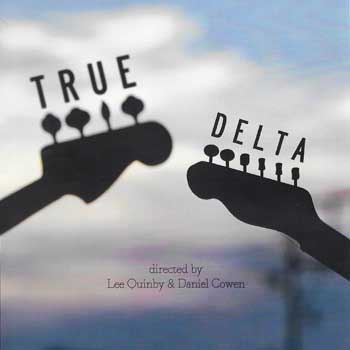 TRUE DELTA is a cinematic snapshot of the Blues tradition that remains vibrant in and around Clarksdale, Mississippi–the renowned birthplace of the Blues. The film captures the excitement of festival audiences that come from all over the world and the sweaty bravado and skill of the Blues musicians and singers on stage. Additional interviews with church leaders, Blues historians, and local business owners show how intertwined the Blues is with the religious, economic, and cultural life of the Delta region. Most compelling are the interviews with musicians and singers from the ages of 10 to 90, showing their commitment, their struggles, and their deep passion for the Blues. James “Super Chikan” Johnson, James Lewis “T-Model” Ford, Grammy award-winner James “Jimbo” Mathus, Guitarist/Vocalist Bill “Howl-n-Madd” Perry and the late “Big Jack” Johnson are some of the musicians you will meet in TRUE DELTA. 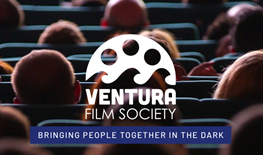